Kitchen Design - the Fridge, the Freezer and the Microwave

on April 16, 2009
Kitchen Design - the Fridge, the Freezer and the Microwave

I know this topic doesn't sound riveting, but it is important in kitchen design. After just returning from holiday and living in a holiday house, I realized just how often I used the freezer. This house had the freezer outside in the laundry or wash house as some people call it. The was a rather large refrigerator in the kitchen itself, but the freezer was outside.

As a mother with young children I use the freezer often. Whilst away my youngest child happened to slam his fingers in the door, at home it takes me 10 seconds to grab the frozen gel pack out of the freezer and bang it on his hand! I had to run outside and grab the ice having to leave him screaming in pain. I know that this isn't something that happens frequently through out the day, but just think, we were there in autumn, so ice cold drinks or ice blocks, ice creams weren't high on the list of desires for us, but in summer, you would be running outside every time you wanted to put ice in your drink, or grab an ice block (not sure what else to call these, in New Zealand we say ice block meaning a frozen ice cream or flavored ice on a stick) and it would drive you crazy.

The microwave was stuck up on a shelf so high above the hob, that I could hardly reach the controls, let alone safely get food in and out of it. A disaster waiting to happen.

So what is my point? My point is that even though you think you may not use something in your kitchen often, you can be surprised if you actually count how many times you do.
This all comes down to planning and design. For example, in my last three kitchens, for some reason the microwave has always been overlooked. The first time because someone else designed the kitchen and the microwave had to sit on the bench, the second the cabinet maker or joiner decided to redesign the pantry making the required space for the microwave too small, so it never fit in the hole, and my current kitchen, the cabinet maker or joiner once again had a bright idea to change the style of doors from bi folding to outward swinging, now every time I open the doors to use the microwave, I have to make sure someone isn't coming through my kitchen door as the doors to the microwave cupboard hit the door and they get a door stopped short in their face!

Sounds great for a designers kitchen doesn't it, and do you know how often I use the microwave from when we originally planned the kitchen work space? About 10 times more than I ever had, because now I have children I spend 5 times more time in the kitchen making snacks as well as meals, kids eat constantly!

So what I really want to highlight is to not overlook what we see as everyday kitchen appliances and just place them where they fit, we need to consider how much and how often we use them and make sure that we provide enough space for them to be incorporated into the kitchen workflow, or triangle as some call it.

Kitchen design looks easy when you see the end result, but as I have just experienced, looks can be deceiving, the kitchen needs to be workable, and boy do you realize it quickly when it doesn't!

We are in the process of writing an ecourse on kitchen design, so if you are interested stay tuned, as we will keep you updated for when it will be available. If you have a minute to spare, you could fill out the poll on the top right of this blog and tell us what interests you want to learn about in kitchen design. We want to make sure we deliver what you want to learn.

So if you found my post riveting you could go and learn more about refrigerators and freezers,
or take a look at some kitchen design critiques and see what you think of the designs and layouts here.
freezers kitchen design kitchen planning microwaves refrigerators

Ana Thomas said…
Heiiii, nice job with your blog and with your free e-courses!
Thank you!
One of your student, Ana Thomas!
8:47 AM

Learn interior decorating for free at interiordezine.com Hundreds of thousands have already benefited from the experience - you can too! 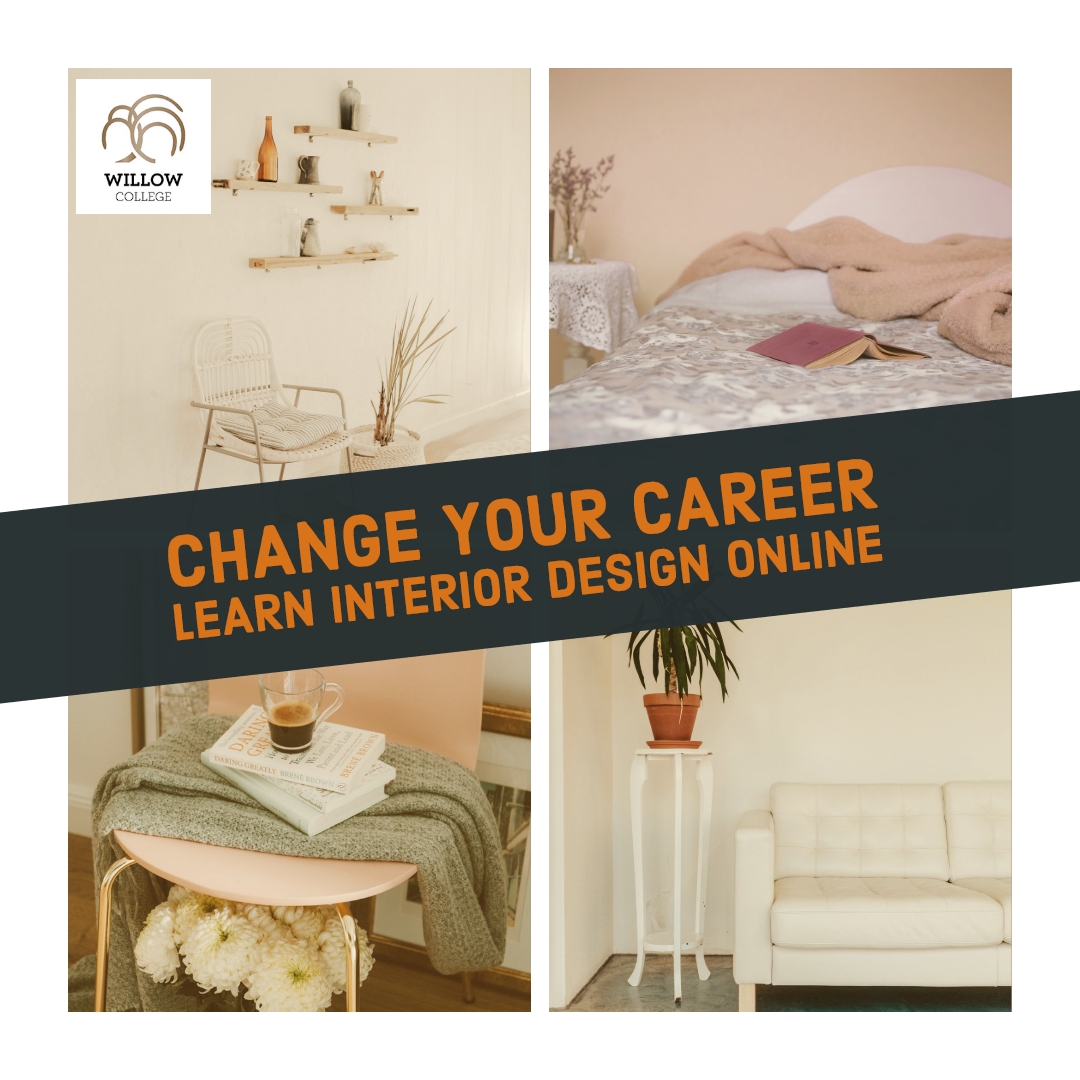